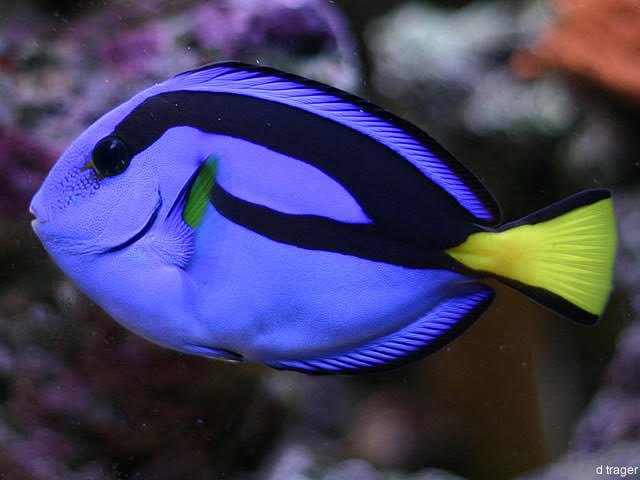 In a statement released on Tuesday, researchers at the University of Florida Tropical Aquaculture Laboratory said they have successfully bred Pacific blue tangs in captivity for the first time. The blue species is the model for the forgetful marine fish featured in the films “Finding Nemo” and “Finding Dory.”

Researchers say the breakthrough means that one day, home aquariums or marine life exhibits might not have to rely on the capture of blue tangs in the wild.